The birthday boy this week was a jazz drummer, vibraphonist, pianist, percussionist and bandleader, born in Louisville, Kentucky on the 20th April 1908. 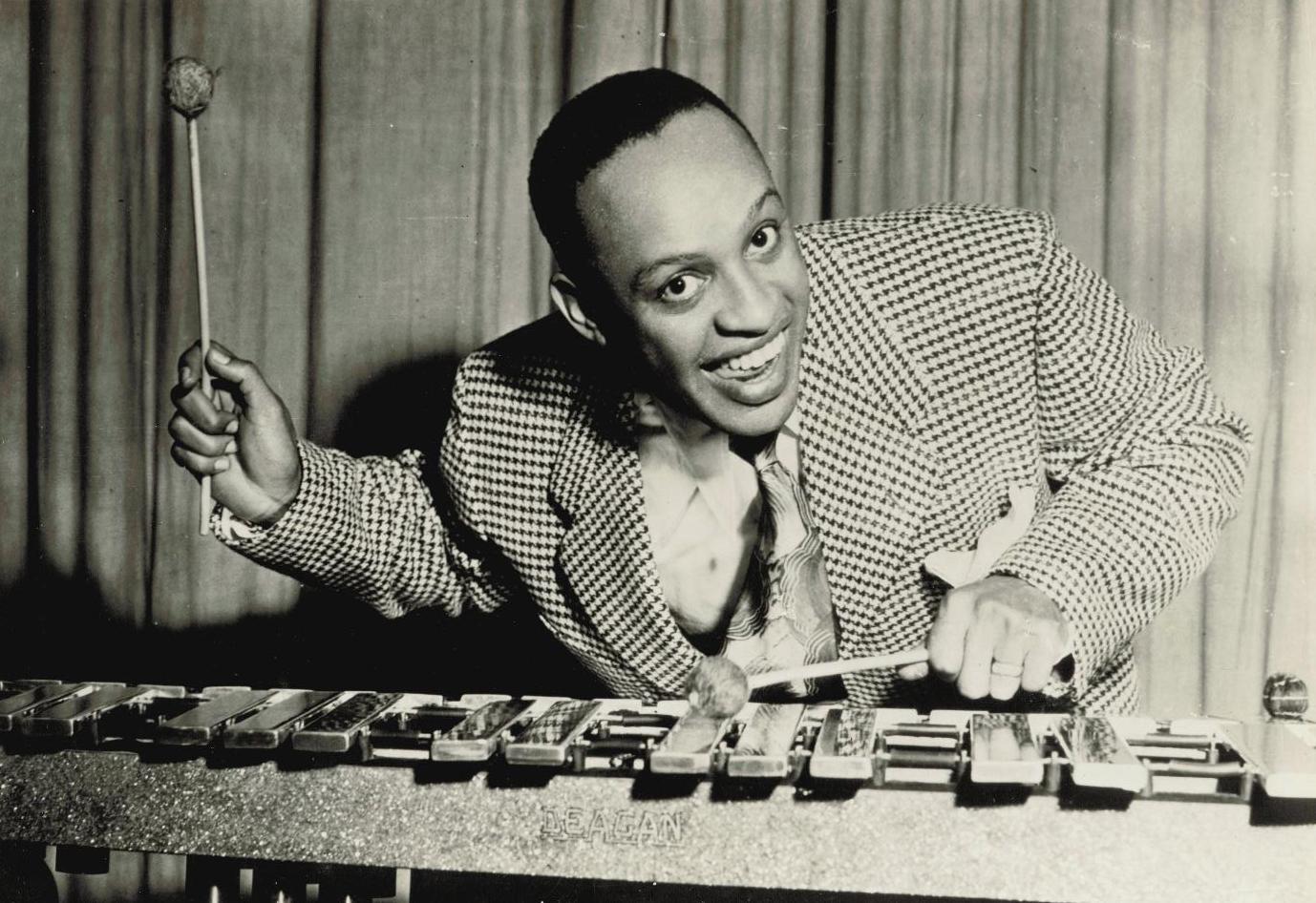 We think that it is fair to say that every Lindy Hopper in the world has enjoyed dancing to the music of Lionel Hampton at some time.  He first appeared on record alongside Benny Goodman, Teddy Wilson and Gene Krupa towards the end of the 30s (there was a reunion in 1963) and in 1940 he left the Goodman Quartet and formed his own permanent big band while in New York. 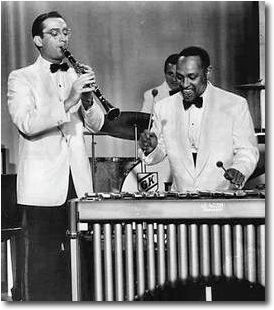 There is a really wide choice of material and feelings within the Hampton book, from the frantic “Buzzin’ Around With The Bee” to his wonderfully laid back “Sunny Side of the Street” to his classic versions of “Flying Home” or “Take the A-Train”.  One thing that can be said for all of his music is that it really Swings.

After much deliberation this week we have decided to go for an easy choice for many, a song which appears on playlists throughout the world – Lavender Coffin.  Released in 1949 and hugely danceable at 134bpm, it gives a real lift to many dancers when the opening notes jump out of the speakers and the party atmosphere starts and, of course, hand clapping always makes the spirits rise with “swing bands playin’ the funeral march as they roll me into the holy ground ” 😉

Here is a wonderful list of links for more of Lionel Hampton’s music. 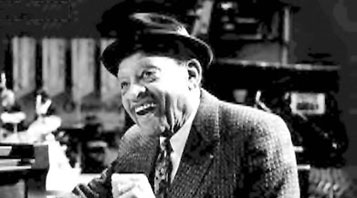